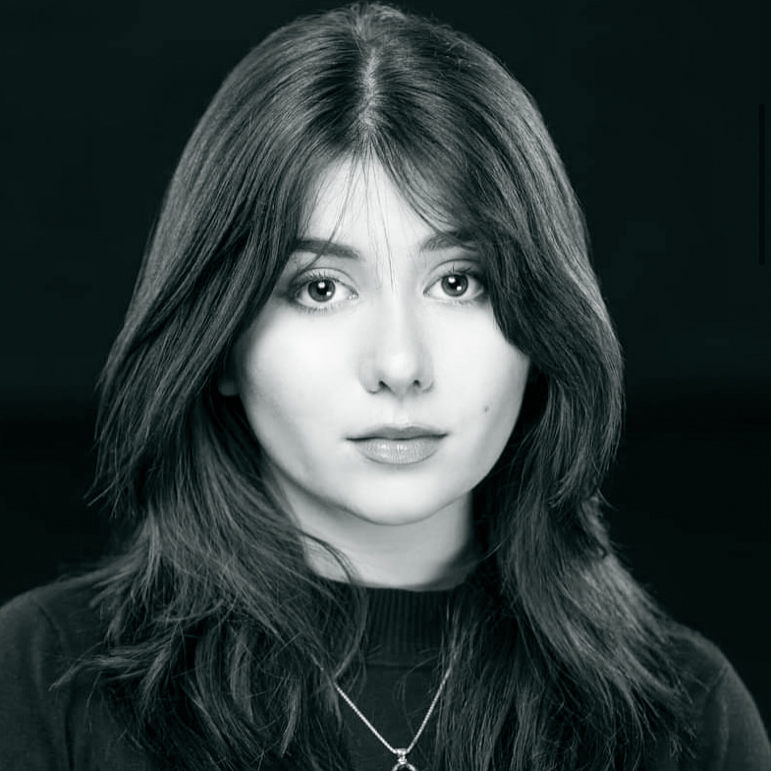 Nikki is thrilled to be playing Soosin Saltaformaggio in the outrageously hilarious new show Equity. She is a Junior Theatre major at Marshall University. You may have recently seen her in Marshall’s productions of Other Life Forms as Leslie, Decision Height as Virginia, night, Mother! as Jessie, or Love’s Labour’s Lost as Rosalie. She also played Anna in First Stage Theatre Company’s production of Frozen, Jr.! Other of her works include roles in You’re A Good Man, Charlie Brown, Newsies, Shrek, and more! She would like to thank all her friends and family for the constant support of her theatrical endeavors. It was a joy to film with the Equity crew for her television debut! Instagram: @nikkiriniti