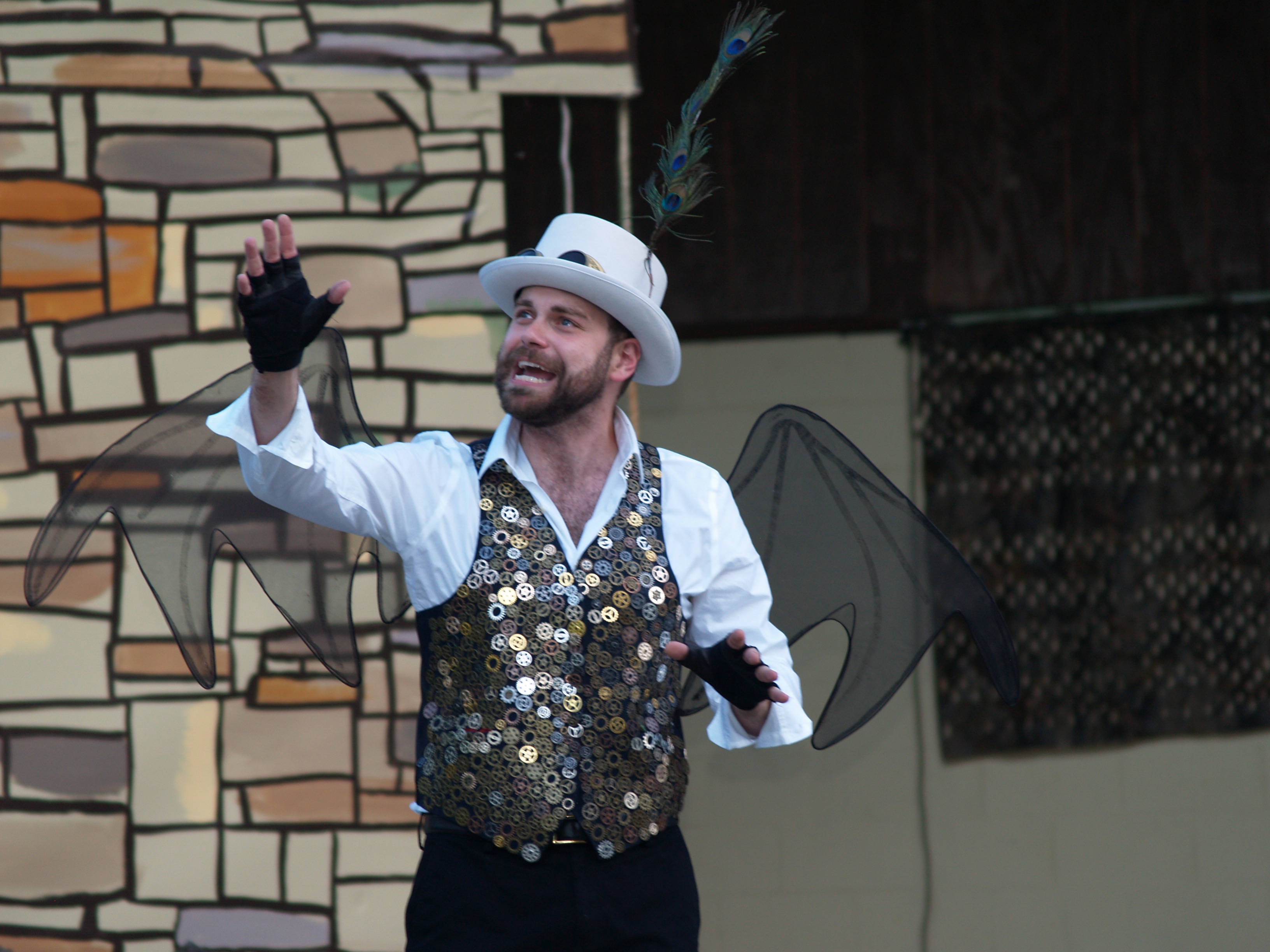 Come with us on one fantastic journey after another 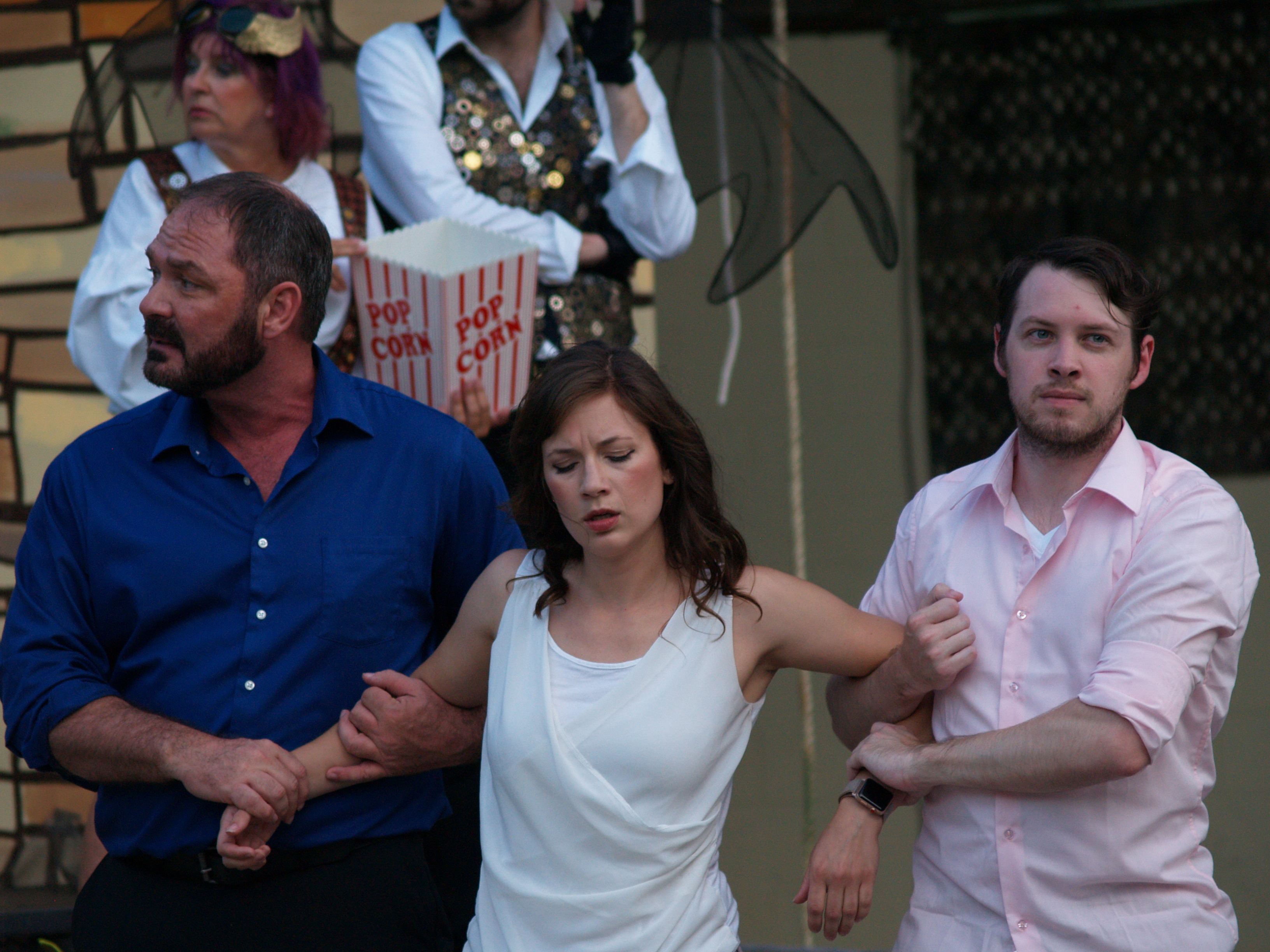 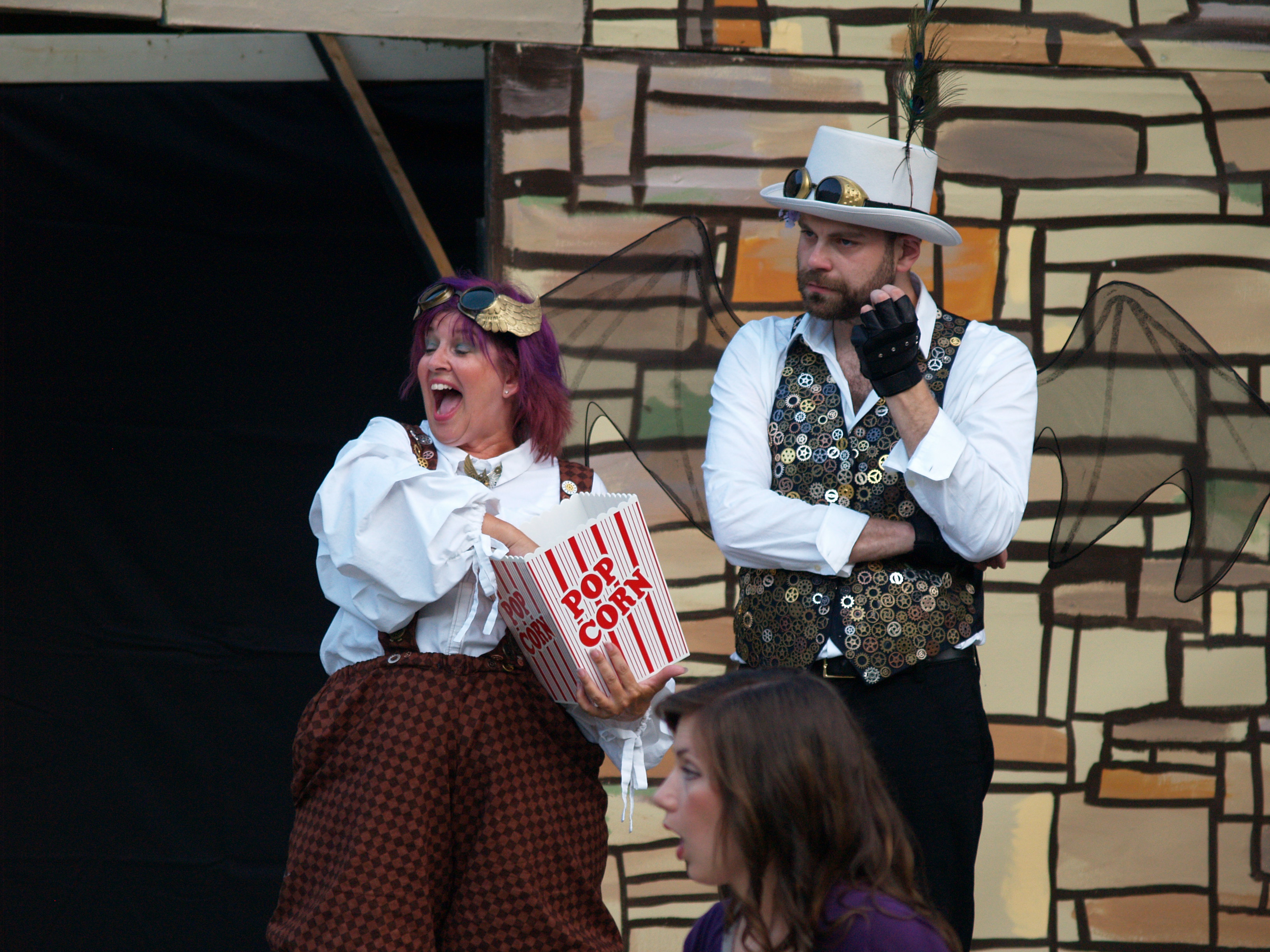 Get Tickets
Previous Next

Alchemy Theatre Troupe is a community theatre company based in Huntington and Barboursville, WV on a mission to forge powerful connections of emotions and ideas between artists and audiences through theatre that transforms the community. We endeavor not just to create high quality theatre in a kind, safe, and supportive atmosphere, but to use our talents to make positive change in the world around us.

We’re The Alchemists, striving to catalyze that Change we all wish to see in the world.

We hope you’ll join us.

By definition, community theatre does not exist without the support of local businesses and individuals that wish to see the art thrive in their community. Alchemy wishes to humbly thank you all for your support, especially our 2020 season sponsors: 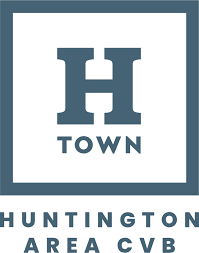 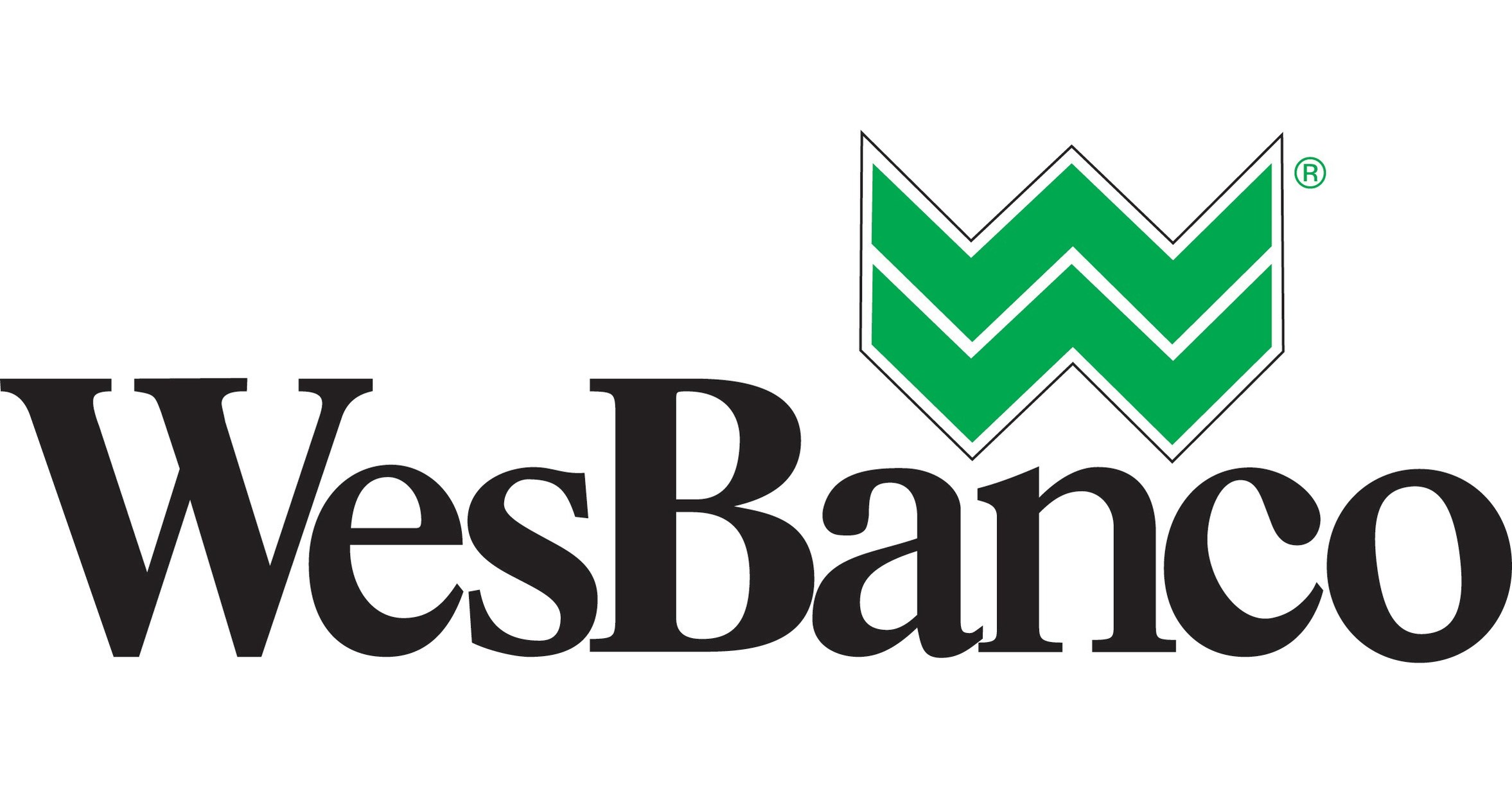 The Alchemists are busy cooking up the next production. Won't you join us? 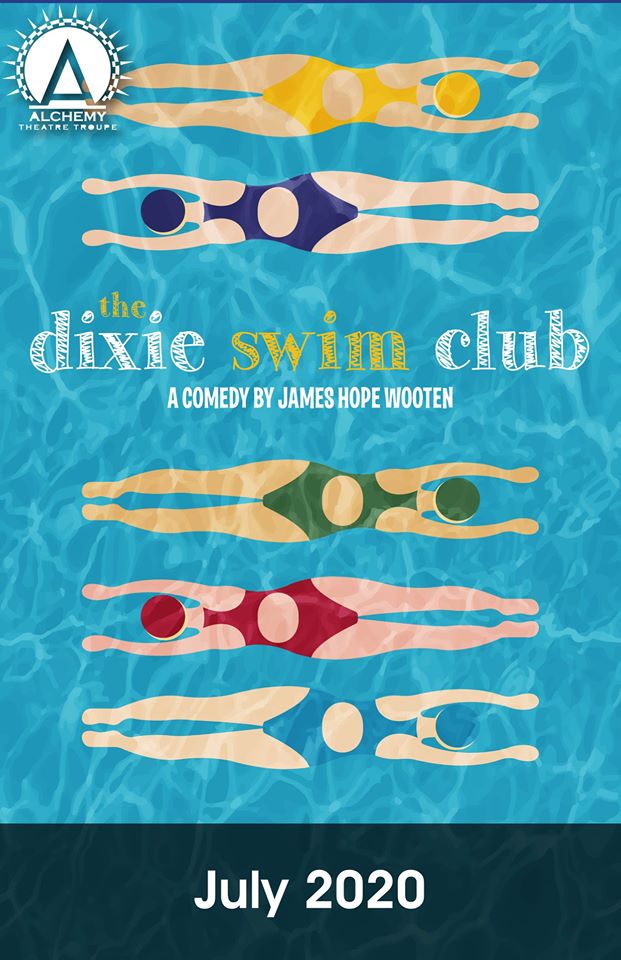 Five Southern women, whose friendships began many years ago on their college swim team, set aside a long weekend every August to recharge those relationships. Free from husbands, kids, and jobs, they meet at the same beach cottage on North Carolina’s Outer Banks to catch up, laugh, and meddle in each other’s lives. THE DIXIE SWIM CLUB focuses on four of those weekends and spans a period of thirty-three years. Sheree, the spunky team captain, desperately tries to maintain her organized and “perfect” life, and continues to be the group’s leader. Dinah, the wisecracking overachiever, is a career dynamo. But her victories in the courtroom are in stark contrast to the frustrations of her personal life. Lexie, pampered and outspoken, is determined to hold on to her looks and youth as long as possible. She enjoys being married—over and over and over again. The self-deprecating and acerbic Vernadette, acutely aware of the dark cloud that hovers over her life, has decided to just give in and embrace the chaos. And sweet, eager-to-please Jeri Neal experiences a late entry into motherhood that takes them all by surprise. As their lives unfold and the years pass, these women increasingly rely on one another, through advice and raucous repartee, to get through the challenges (men, sex, marriage, parenting, divorce, aging) that life flings at them. And when fate throws a wrench into one of their lives in the second act, these friends, proving the enduring power of “teamwork” rally ’round their own with the strength and love that takes this comedy in a poignant and surprising direction. THE DIXIE SWIM CLUB is the story of these five unforgettable women—a hilarious and touching comedy about friendships that last forever… 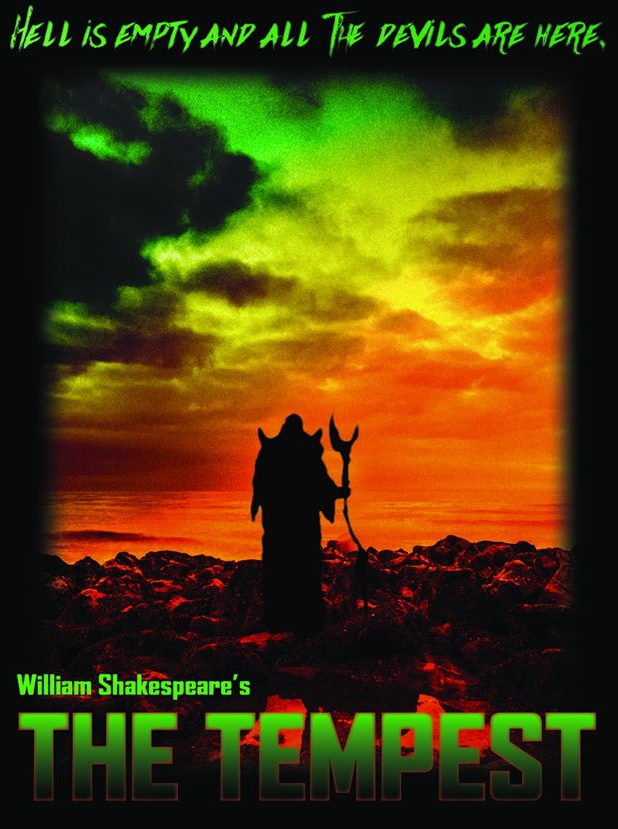 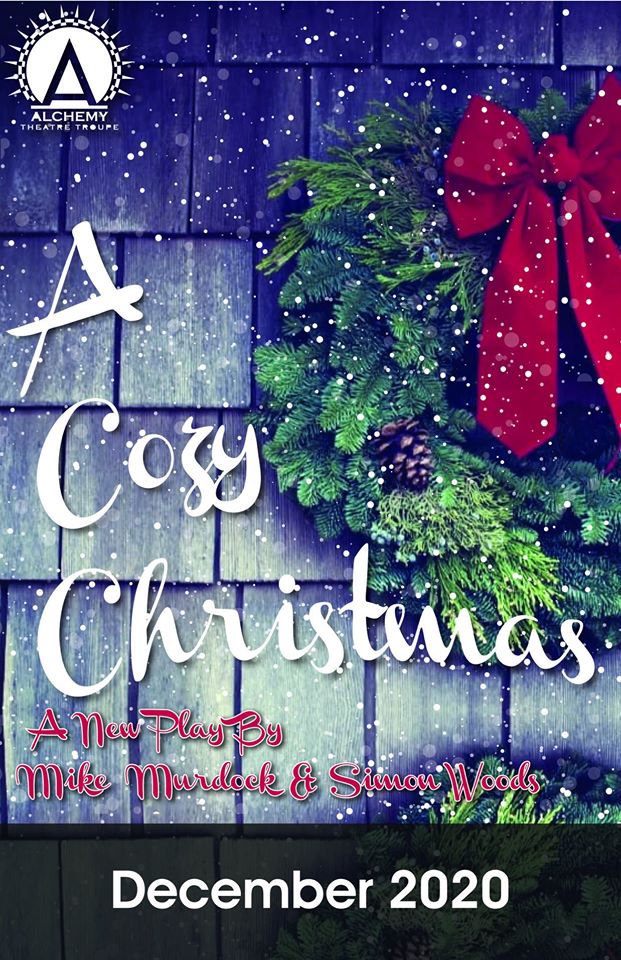 We Alchemists are a busy bunch! Click to see details and gallery links.

Theatre That Enriches The Community

Tell us what Alchemy Theatre can do for you, and we'll get back to you as soon as possible.

Your message has been sent. Thank you!