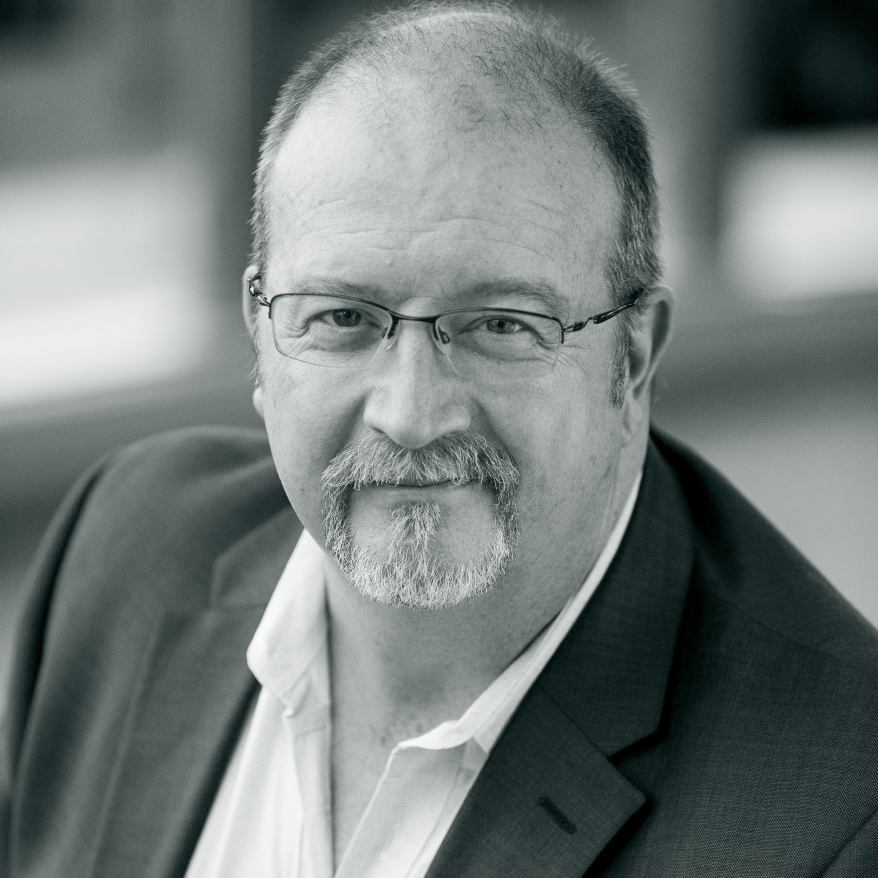 John Colclough, AKA Jack Cirillo is a professor of performance studies at Marshall University.  Jack received his MFA from the prestigious, Professional Actor Training Program at the University of Washington in 1986, and a BS from the University of Idaho in 1983.  Aside from his work in the classroom, Jack has had a number of passion projects that he has created and/or helped develop over the years, not least of which is the creation of Theatre ETC! which he serves as Managing Director, The Robert Hinchman New Works Festival, and board member of The Center for Wellness in the Arts and senior acting instructor for the West Virginia Governor’s School for the Arts.  During his more than 20 years with Marshall University, Jack has directed over 50 productions, most notably: Hair!, To Kill a Mockingbird, A Midsummer Night’s Dream, Dead Man Walking, A Curious Incident of The Dog in The Night-Time, and most recently The Odd Couple.  As a professional actor, Jack has worked extensively on the New York City stages, as well as in many of our country’s finest regional theatres.  Some of these theatres include: The Tony Award winning Roundabout Theatre Company, The Goodspeed Opera House, and Cincinnati Playhouse in the Park, The Repertory Theatre of St. Louis and both the Colorado and North Carolina Shakespeare Festivals.  He has had the good fortune to work with such notable celebrities as: Gerry Orbach, Lynn Redgrave, Peter Gallagher, Jason Robert Brown, Polly Holliday and Val Kilmer.  An ardent disciple of all things “Shakespeare”, Jack has played or directed 21 of the 37 titles in the cannon (and is looking forward to the other 16!).  He has numerous television commercials and episodic television appearances to his credit and has even performed (and danced!) with the Radio City “Rockettes” in the Radio City Christmas Spectacular.